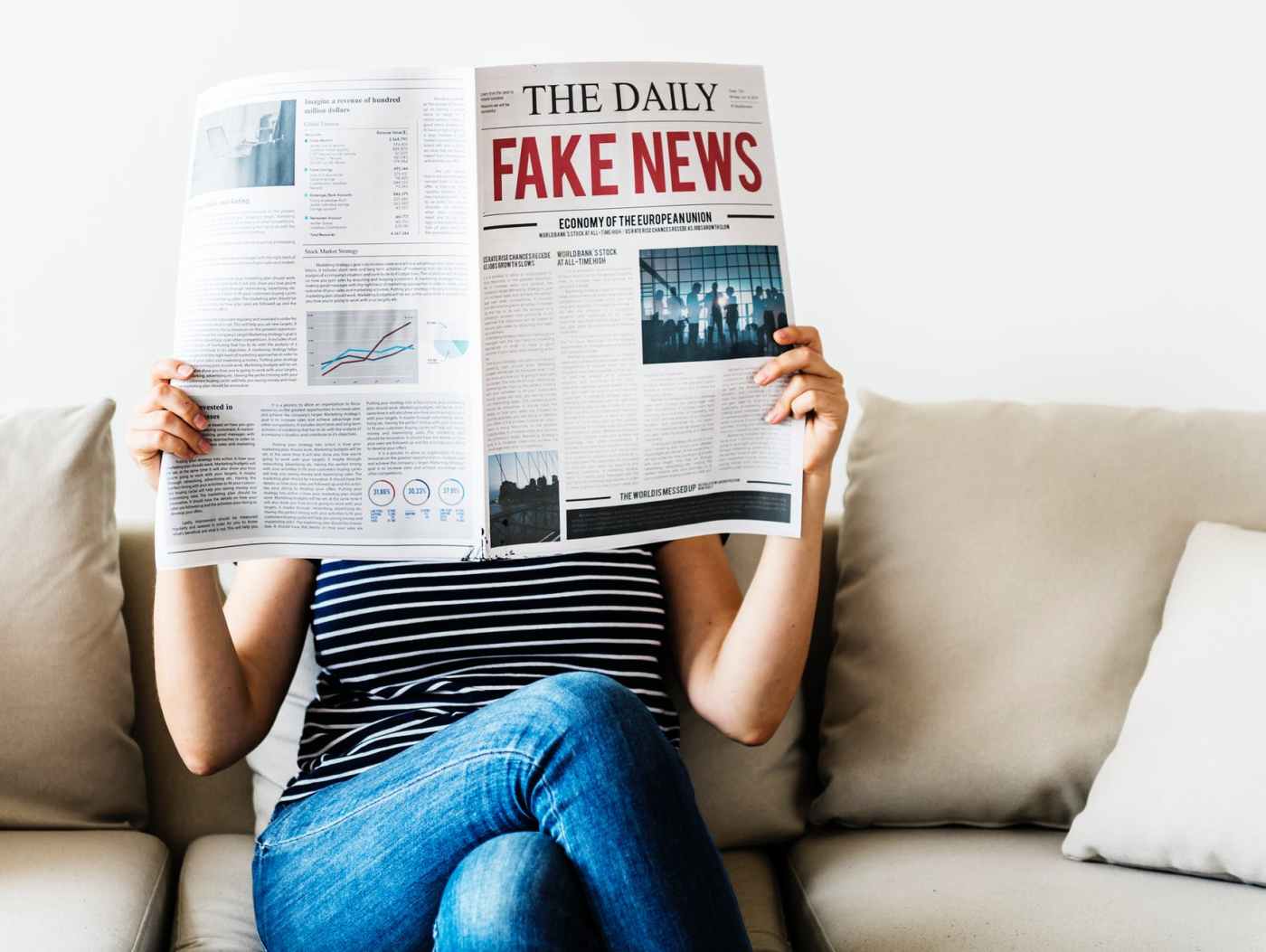 As a .NET developer I don’t like using third party controls when there is tooling available from MS that will do the job I need. For example I prefer using the “baked in” MSTest suit as opposed to NUnit or MBUnit.

The same is true for a mocking framework. I have tried with varying levels of success to implement licenced and open-source variants, for example;

Then I found Microsoft Moles (part of the Pex toolkit) from MS Research labs. These tools are not officially released not supported, but they have matured for a couple of years, and whilst not as fully featured as something like JustMock, it has enough functionality to do what I need – simple mocking and stubbing and delegation of methods and properties.